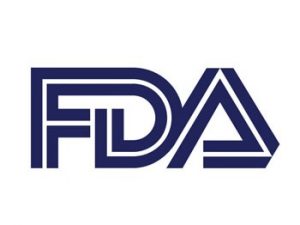 Another Congress Member Pens Angry Letter to FDA About Essure

In a previous blog entry, we shared news that Pennsylvania congressman Michael Fitzpatrick had penned a letter to the FDA urging them to conduct an internal investigation regarding how it handled the approval of the Essure contraception device. Congresswoman Rosa DeLauro of Connecticut has also let the FDA know of her concerns about Bayer and its device.

Rep. DeLauro’s Letter to the FDA About Essure

In her letter – which you can read here – Rep. DeLauro said that she was “deeply concerned by reports from women about the severe adverse health effects they suffered” from the Essure device.

She also highlighted the thousands of adverse reports filed by doctors and patients alike to the FDA, and the actual deaths of adult women and the fetal deaths that occurred in women who became pregnant after the Essure device was implanted into their fallopian tubes.

Taking clear aim at Bayer, Rep. DeLauro wrote that after three post-approval studies, the manufacturer did not provide the FDA with the full scope of side effects being reported by many women. In fact, she stingingly wrote that “chronic pain was made to appear as being non-existent.”

She concludes her letter with a series of questions for the FDA, including:

When a company has elected officials demanding it be held accountable, court cases being filed in various countries and mandated black box warnings, there’s definitely a lot of fire associated with the smoke. You can count on us to keep you up to date with what’s going on with Essure.

In the meantime, we strongly encourage you to contact a personal injury lawyer if you are an Essure user.