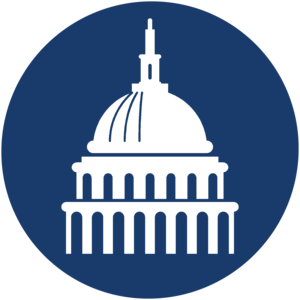 While Bayer certainly has a major problem on its hands with the Essure contraceptive device, the advocacy group which brought problems associated with the device to the forefront is now training its eyes on the U.S. Congress.

In our previous blog entry, we introduced you to Angie Firmalino, an Essure user who launched a Facebook group that quickly morphed into a powerful advocacy group – linking women who had experienced significant health injuries from the device.

Recently, the group – Essure Problems – asked the chairman of the U.S. House Committee on Oversight and Government Reform to investigate why the FDA initially failed to listen to women who had been injured by the Essure device.

In their letter – which you can read here – the group tells Chairman Jason Chaffetz that:

The group also expressed outrage – saying that it was irrational and illogical for the Essure device to still be on the market while Bayer conducts new safety studies.

As we’ve noted in previous blog entries, a federal judge in Pennsylvania said that a lawsuit against Bayer from five Essure users can proceed and another lawsuit is gaining steam in Canada.

As you can tell, we’re passionate about what’s going on with the Essure conception device. The health injuries – nerve pain, endometriosis, miscarriages, internal bleeding, and more – experienced by so many women is unnerving.

As the news with Essure continues, we’ll post it here. If you are an Essure user and are experiencing any health related difficulties, we urge you to contact an attorney specializing in personal injury cases.