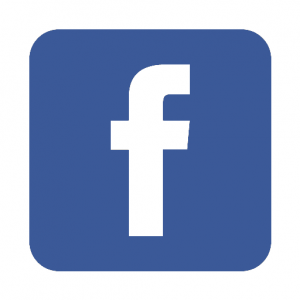 How Social Media Forced the FDA Into Action Against Essure

Pharmaceutical giant Bayer is being schooled by the power of social media. When women began relating tales of serious issues with the Essure contraceptive device, many felt their doctors were not taking them seriously. A Facebook group took care of that.

Marketed by Bayer as a permanent form of birth control, Essure consists of two metal coils inserted into the fallopian tubes to prevent fertilization of the egg.

In 2011, Essure user Angie Firmalino had the coils removed after experiencing stabbing abdominal pains, heavy bleeding, severe back pain, and fatigue. Her doctor later discovered that one of the Essure coils had moved into her uterus and the other was implanted in her uterine wall.

In an effort to warn friends and family about the device, she created a Facebook group called Essure Problems. Links to the group were shared with women who were experiencing similar problems from Essure, and the membership increased to more than 28,000 over the course of five years. Members refer to one another as E-sisters.

When the FDA ordered that a black box warning is added to all Essure packaging, more than 650 comments from members of Essure Problems were added to the FDA’s docket of guidance.

Essure Problems has grown into a non-profit agency named Advocating Safety in Healthcare E-Sisters (ASHES). Renowned lawyer/activist Erin Brockovich and Diana Zuckerman, director of the National Center for Health Research, have joined the group and are organizing meetings on its behalf.

FDA Had to Take Action

It may have been easy for doctors to dismiss individual complaints from – what they may have assumed to be – a few patients. But when media – traditional and digital – brought forth the firestorm of horror stories from tens of thousands of Essure users, the FDA had to take action.

In addition to calling for the black box warning, the FDA has mandated that Bayer conducts further testing on the product and its dangerous effects.

If You’ve Been Hurt by Essure…

We strongly encourage Essure users who have been injured by the device to contact an attorney about legal action in the form of a personal injury lawsuit.

In the meantime, we’ll continue to bring you the latest news about Essure as it unfolds.