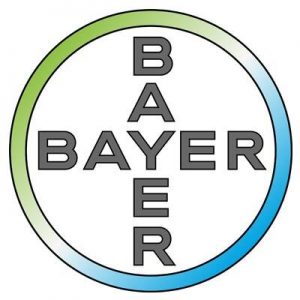 From IUDs, pills, diaphragms and more, today’s women have more selections for contraception than ever before. With so many available options, it may be surprising to learn that – according to the Centers for Disease Control and Prevention – more women are opting for female sterilization or “tying their tubes.”

A study conducted by Cornell University directly compared the effectiveness and safety of Essure and tubal ligation. The study focused on more than 52,000 women in New York who had either undergone tubal ligation or had received the Essure device between 2005-2013.

Findings from the study included:

From lawsuits being filed against Essure maker Bayer, mandated black box warnings, more studies being mandated by the FDA, and now a study from Cornell proving that tubal ligation is a safer route, it would be difficult to deny that the Essure device poses some serious health issues for women.

If you’ve had the Essure procedure and are experiencing any of the common negative symptoms associated with Essure, we encourage you to see your doctor and seek legal advice from a lawyer skilled in personal injury.